THE END IS THE BEGINNING

THE END IS THE BEGINNING

“Lemuria” or we called “Mu” is the mysterious kingdom that some people might not know yet. Is it real land or just only the legend? That is the current argument but it have an evidence to supporting “Mu” is real lost continents.

“Mu” is the lost continents located on Pacific ocean that between Asia and . It could say “Mu” is the connection of Asia and . The History of Mu telling “ Mu is the biggest origin ancient civilization and all mankind in this world Until one day it take the nature disaster and become a legend beneath the sea 50000 years ago”

Many believe that was part of Mu. Its hundreds of colossal stone statues called ” Moi “ That it’s no answer who build it ?. Because local people in the small island can’t build it. And the most important thing is where their get the big stone from? Because in this small island don’t have a big stone like this. 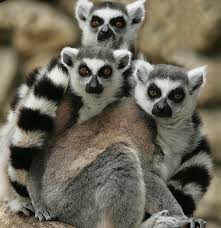 Or “lumur” one kind of monkey that is most live in the that is located on south of but some of lumur is live in south of and south of . That make the scientist confuse about this is the one reason to supported “Mu” is the connection of Asia and together.

The snake with 7 heads in term of the maya symbol to be the creater who knowledgeable people like a have 7 heads.

This is the Snake with 7 heads that located on the .

From the ancient Nacaal Stone show the ancient civilization that Maya people emigrate before Mu get the natural disaster and become the legend. The stone inscriptions is like psychological graphic mapping that we learn in class. Maya use the stone as tools to document their story. Use line to document their language that not only the line but more of power to represent what their perceive. And their pictorial language is make for Maya for this case the snake is the wild animal but their represent the good meaning and then their document in the stone inscriptions and one day is become a good statues in Asia to respect. Because of their mapping can represent what they want to show by don’t need anything to descript it. It can meaning itself. 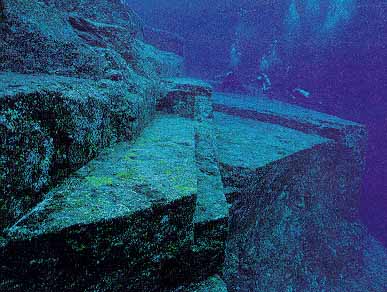 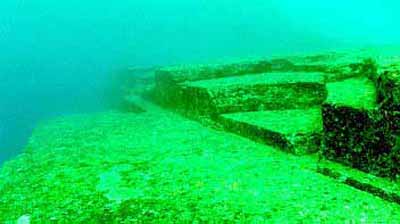 These would be places of worship and sacrifice, or landing areas for spaceships. Pyramidal structures symbolize spiraling consciousness and ascension to the place of the gods and goddesses who reside 'above' our reality in a higher plane of existence. Is there an architectural and spiritual connection between the Lemurian and Mayan Pyramids. And this is the main evidence to supporting the reason of Mu is the real continents that lost not only the legend.

The Incredible thing is happen because this pyramid of Mu is similar with the pyramid in .

fascinating story and very thorough research! I am not quite sure how this is a manifesto though. What are you arguing for? What does the belief in an absent continent say about the spatial perceptions of those living in present continents (us)? You ask the relevant question in this scenario, 'what is real?', but you never give your opinion on the realness of the real. Having read Eisenman, de Certeau and Baudrillard, you should make some connections between simulations, hypperreality, the fictions of representation and mapping with this anecdote. I think that could make a very fascinating manifesto, because you could then connect our perceptions of our 'real world' with those of this 'mythical world,' thereby possibly confounding the distinction between the two.